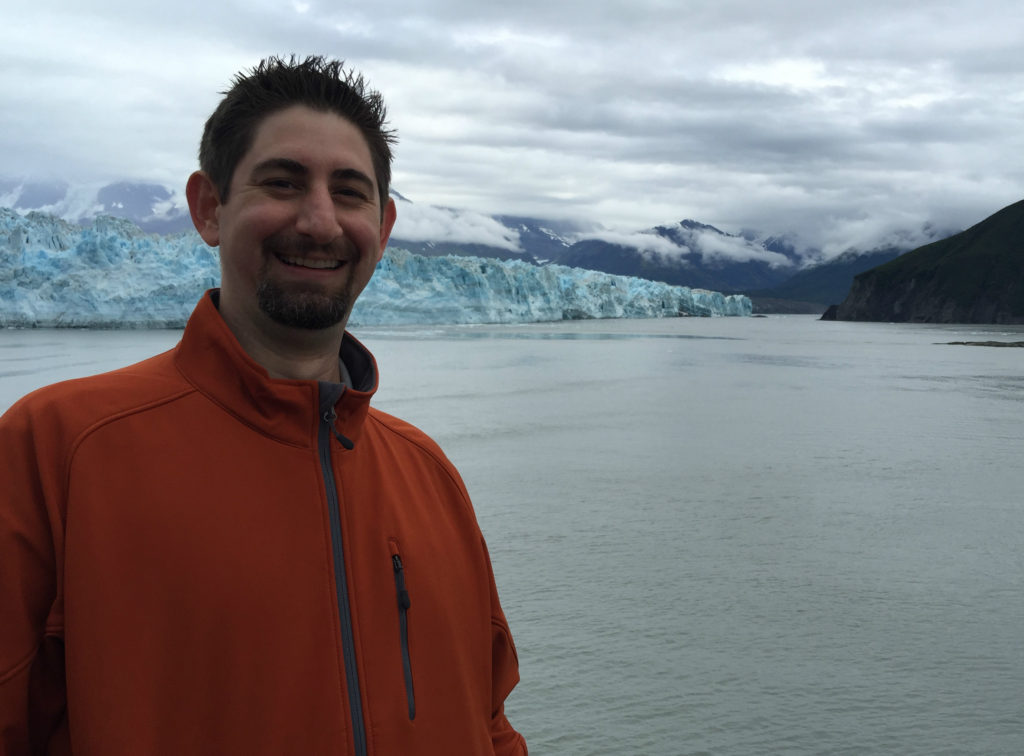 Deciding On an Alaska Trip

One of the hottest destinations is also one of the coolest, Alaska. The pull of Alaska is undeniable and the attractions that draw cruisers to Alaska are readily identifiable. If you are thinking about visiting Alaska, you are probably aware that it offers stunning views of glaciers, wilderness, and wildlife that can not be easily found in the world. In this guide I will explain the advantages of choosing Alaska as your next vacation location, picking the right itinerary, picking the right product, the must see attractions in Alaska, and quick tips before you leave for your trip.

This part of the guide will give you an overview of Alaska including the advantages our 49th state has over other popular vacation destinations and the best time frames for all things Alaska. If you have more questions, feel free to shoot me an email at danny@dad.harrtravel.com or give us a call.

Advantages of Going to Alaska

Domestic
Being a domestic, yet still exotic, option, Alaska has several fundamental advantages for vacationers. First, if you are an American citizen, you do not need a passport to get travel there. Quick “fun in the sun” options for Americans such as Mexico (Cancun and Los Cabos), Bahamas, or Jamaica all require a passport which adds potential cost and additional wait time at each airport.

Another overlooked advantage of domestic destinations is that there is no language, currency, or significant cultural barriers. Even though Alaska is very exotic-feeling, everyone will speak English, use US dollars, and general customs will be the same.

Getting There Is Much Easier
Domestic airlines have more routing and competitive rates for flights within the US as opposed to “fun in the sun” locations or Europe. Roundtrip flights from the Los Angeles to Seattle (a popular starting point for Alaskan cruises) can be bought for less than $200 a person. The flight from LAX into SeaTac airport is around three hours. Getting a family of four from Los Angeles into Seattle for under $800 and only spending 5 hours from the time of arrival at LAX to the time you are on the road in Seattle is not too bad; to get the same family of 4 into Europe would easily be double, if not triple or quadurple, the cost and be at least 15 hours from arrival at airport to on the road at your destination.  Getting to Alaska by train is also a wonderful option.  I book many of my customers from California on Amtrak to Seattle or Vancouver to start their cruises.

Alaska Advantages: Less expensive flights, more flight options and great train opportunities from throughout the US.

Unparalleled Scenery
Alaska is a postcard come to life. Awe inspiring glaciers, towering mountains lines with temperate rain forests, and pristine waterways are the backdrop for wildlife rarely seen elsewhere in the United States. If you are thinking about Alaska, you have probably seen the gorgeous pictures online. Below you will find actual photographs we took while aboard the Oceania Regatta in August of 2016.

Alaska Advantages: See for yourself below.

Orcas hanging out with the ship during our Alaska Adventure. This guy (gal?) seemed very nice.

Bears playing in Alaska. They are more afraid of us than we are afraid of them but they are definitely not afraid of getting wet.

Otters in a kelp bed in Alaska. These cute little guys can be found throughout our trip.

A close up of an owl through a really expensive lens that was almost 2 feet long. Wonder who can see further, the lens or this owl.

Seaplanes that come in and out of Alaska. This guy did not seem in a rush but I wonder what was he up to.

Amazing picture of Humpback whales breaching. This was completely unplanned and one of the most memorable experiences of the trip.

The wildlife in Alaska is amazing and you can almost touch them. Almost...

Parents, grandparents, and kids exploring Alaska together. You can even see me in my bright orange hat.

This is not a postcard. This is a real picture. This is Alaska. This is what we will see.

Bald eagle at the Raptor Center.

High Demand of Alaska
According to the the most recent Visitor Report from State of Alaska Department of Commerce, Community and Economic Development, during the peak season of 2015 (May through September), Alaska 1.78 million out of state visitors. Not bad considering the population of all Alaskan residents is under 750,000. The majority of the visitors to Alaska (56%) visited Alaska via cruise. These numbers are have been trending upward in recent years and when the 2016 numbers are released, they are expected to continue that trend.

May & September – These “shoulder” months (months that are on the front and back end of the peak season), would have the advantage of lower prices and reduced crowds.
June, July, August – Summer is considered “peak” season for Alaska, with July being the absolute peak. The sun does not set, the weather is warmer, everything is gorgeous.

Best Time to Book
Cruise lines open up space to reserve cabins about a year and a half in advance. That would be the best time to book as it offers you the most cabin options as well as the best deals.  If another better deal comes along, then we can rebook at the lower rate.  For the 2017 season, prices have only gone up the closer the season gets.  Alaska is a popular very and a seasonal location, so this is one of the most important cruise markets to the lines bottom line.

I hope to help you book your dream trip to Alaska soon!

Cruising With a Little One Guest Blog By: Kristen Genung We recently took our first cruise with Ava Jane when she was 7 months old. Most cruise lines allow 6 months and older, but there are some lines that are adults only. On more exotic itineraries and long crossings they prefer children to be at […]

Excursions are plentiful in Alaska and in this blog, we will help you figure out what works for you and give you some of our recommendations.

There is a right cruise product for everyone and every budget. If you are planning a large family reunion or a small wilderness adventure, there is company that can provide you with the exact experience you are looking for.