Getting To Amsterdam In Style 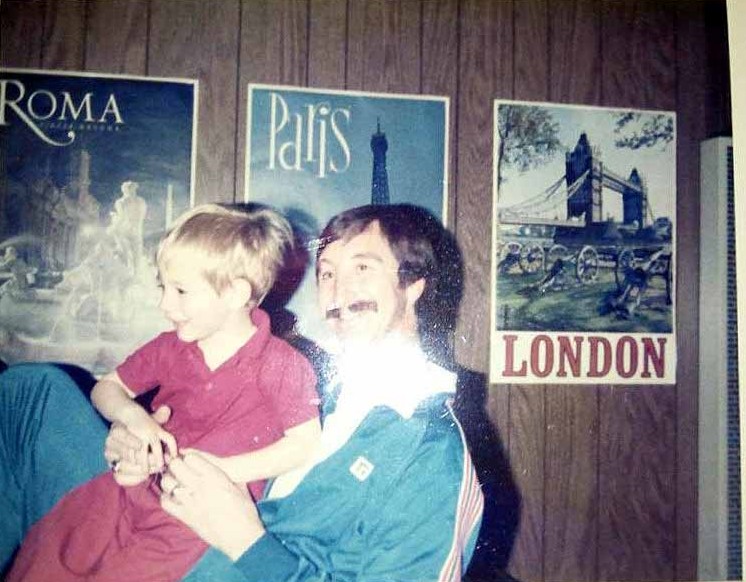 I missed out on the “good old days” of flying…until today.   I have always been fascinated with travel during the 60’s and 70’s when the jumbo jet transformed the travel landscape.  It was an experience that people looked forward to. I remember how my grandfather fawned about travel during those days when people dressed up for a flight.  Let’s face it, for most people the worst part of the journey is the airport and flying experience.  I am 6’6 so I may be more jaded than most about when comes to the shrinking size of standard economy seats.

My experience started when we arrived at LAX in the newly renovated Tom Bradley Terminal.  Check in for business class was a breeze and then we were off to security.  Flying business allowed us to skip a considerable portion of the line.  From start to finish it was 20 minutes.  That was not bad at all and I would say that it was the worst part of my journey.  Shortly after security I took the elevator to the 6th floor and the brand new Star Alliance Lounge.  Though it was crowded due to the time of day I had no problem finding a seat and having a bite to eat.  The buffet had enough options to satisfy most and I was drawn immediately to the Pho bar.  Though they didn’t quite replicate my favorite Saigon street vendors, I enjoyed the large offering of complimentary options. 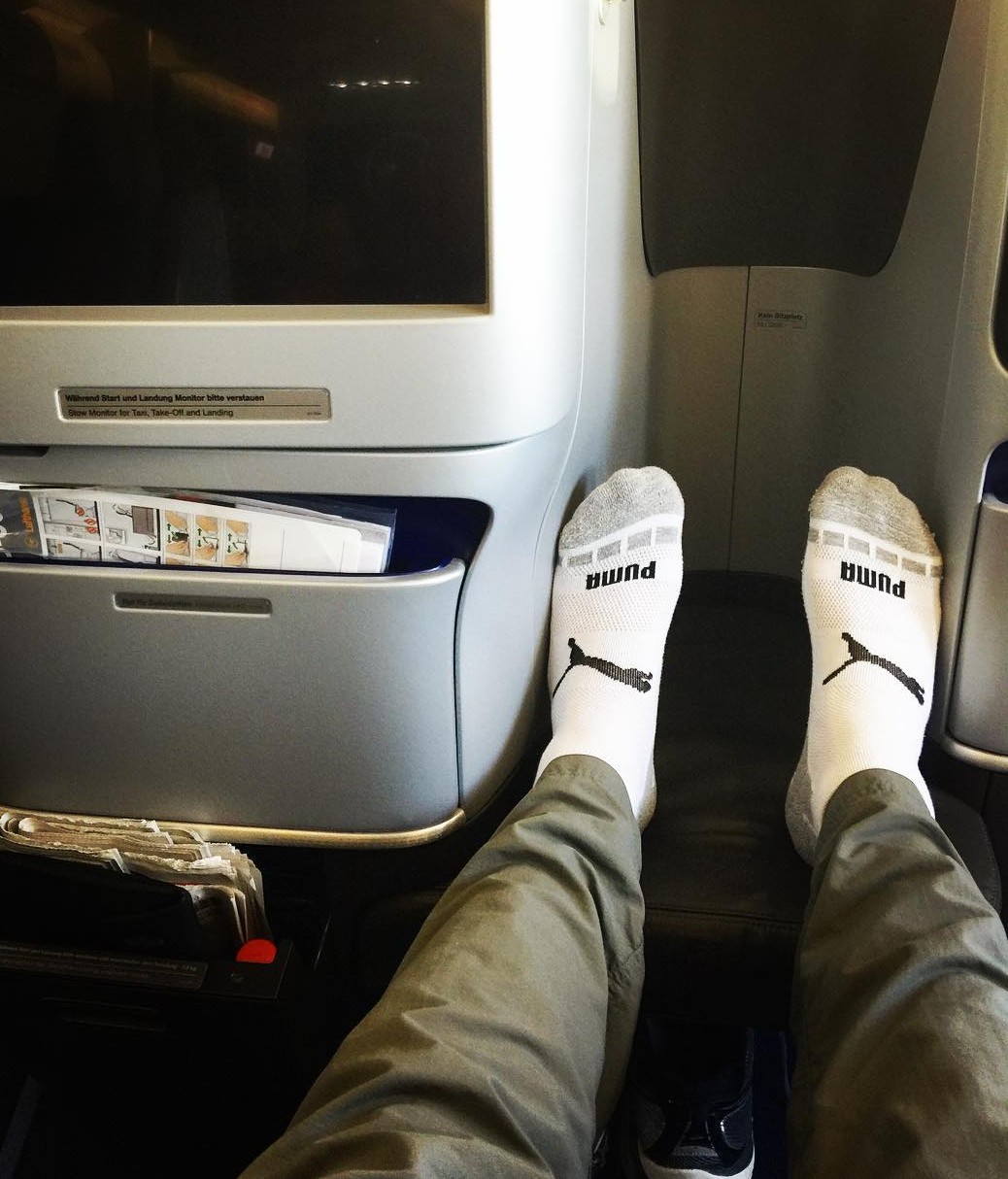 ing Before Take Off

Next I ventured outside to the exterior lounge.  It was AWESOME with tons of comfortable seating and several crushed glass fire pits.  I sat with a cocktail and watched the planes land one after another.  I have always been enamored by air travel and I am pretty sure I could sit in that same spot several days a week and be completely satisfied.  An hour later I was notified by the speaker that my flight was boarding.  It was a quick walk down to gate 130 and a few minutes later I was in seat 5H in business class.  I was greeted kindly and my coat was whisked away and there was a glass of champagne in my hand before I knew it. More importantly my feet were up and I was immediately relaxing; a feeling not that familiar for me on an airplane.

Over the next 2 hours I had wonderful conversation with the gentleman sitting next to me about cruise line technology.  He was returning from Los Angeles where he had been pitching new internet and app development to a majorly expanding cruise line.  Before I knew it dinner was in front of me.  Being served with real dishes, silverware and cups really does elevate the experience.

Once the lights went out, so did I.  I woke about 5.5 hours later to the smell of breakfast and saw that we were less than two hours out.

A quick summary of my thoughts on the AMA and the cruise I took with them.

Belgium waffles, chocolate, and tulips. What can I say? The excursions were amazing and this post was a recap of it.

Part one of the excursion section on the Tulip Time cruise on the AmaPrima.